So back on the topic of what gets in the way of your achieving success (however success looks for you). I was going to muse about perfectionism though it is not an over bearing trait of mine (I did a quiz to find out and and wasn’t 100% happy with the result so I did another one, so now I can safely say that I am not overly hampered by perfectionist tendencies). Actually the real reason I did the quizzes was because I was putting off going out into the rain to feed my poor wet horses. Now procrastination, there’s a topic that sits really close to home. My perfectionist tendencies come to the fore when I am using them to procrastinate. I am not a tidy person (and I say this with pride – hmm). I don’t mean I am an absolute slob, but I really don’t notice little things out of place, or feel compelled to have everything in its place, except when I am procrastinating! It is amazing how important it can be to make sure all the books are back in the book shelf IN ORDER when there is something else I need to do. 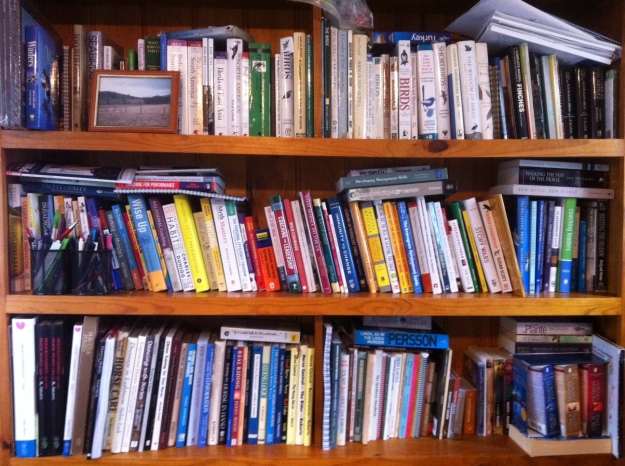 From a neuroscience perspective, we are rewarded for procrastination because we get little hits of dopamine when we complete those so very important tasks of lining up our pens in size order (because you have to many different ones because you just cannot resist a free pen with someones company name on it) or your coloured pencils by hue. I mean really who want their coloured pencils or textas to not look like a colour chart.  That why it is such a hard habit to break. Its the real marshmallow now versus waiting test. All those kids that waited to eat their marshmallow went on to be  more focused on the end goal than the eat and be dammed mob who no doubt went on to become epic procrastinators. I want my reward NOW.

You will be happy to know that somewhere in the middle of writing this I did don the waterproof (semi as it turned out) gear and took care of the mob. 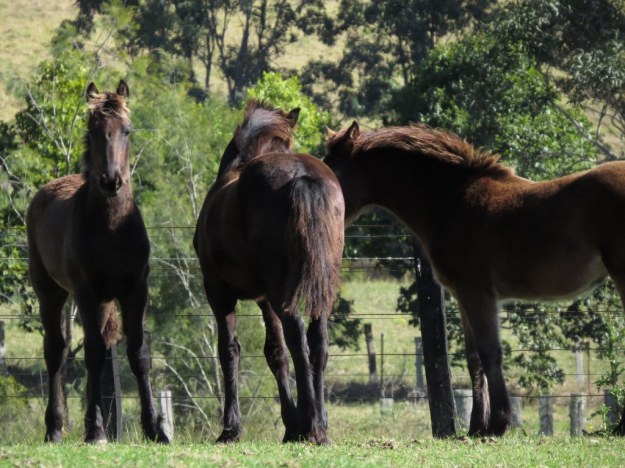 Next time I will write about perfectionism  – unless someone has messed up my coloured pencils again.